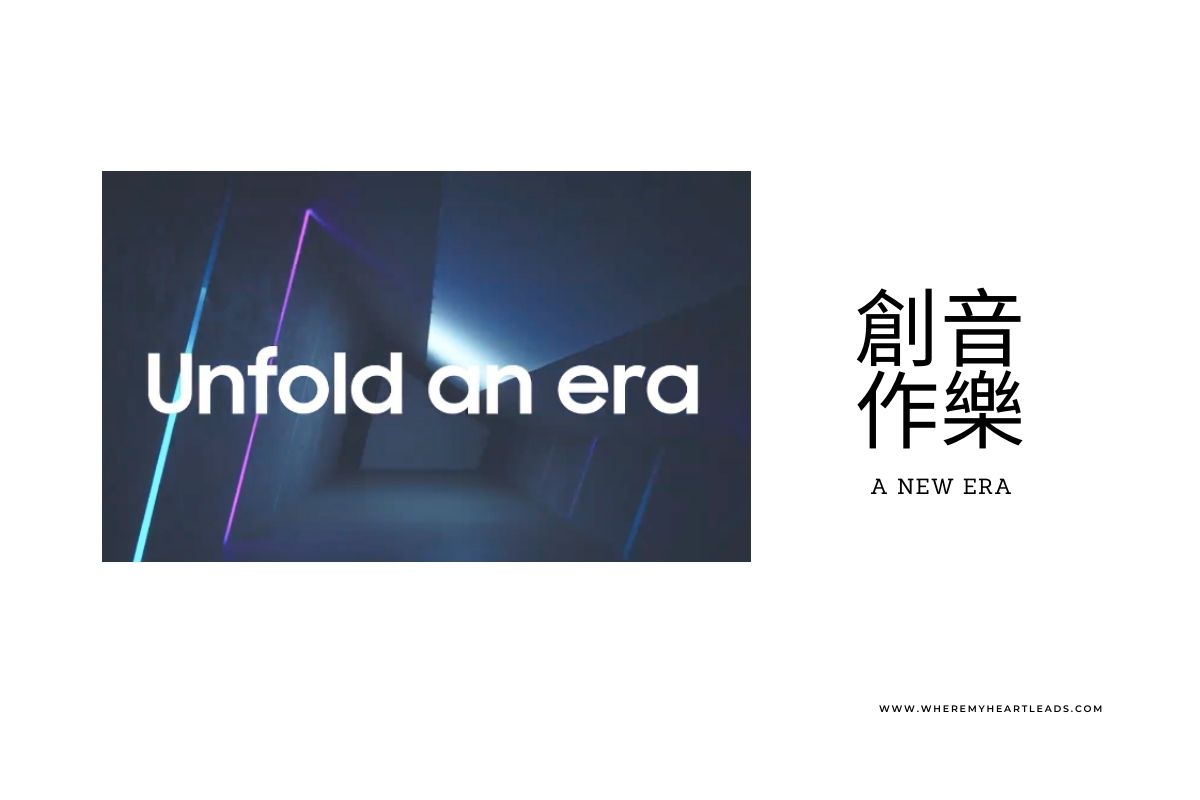 Hong Kong’s music scene have awakened from a 20-year lull. The new vigour a much needed welcome to citizens mentally and emotionally impacted by the global pandemic and prior, by the social unrests 2019-20.

This new crop of talent sees many having started out busking. They loved sharing their music and THAT eventually opened doors for a new ecosystem, and even a revival of mainstream Cantopop.

The Viu TV channel an integral part of this revival along with various youtube-based platforms and programs. When asked what prompted him to sign-off on a music reality contest in the station’s inaugural years on a shoestring budget, Lo Ting Fai, CEO of Viu TV said the talent he saw moved him.

Amongst the young generation there were many talented – whether in music, performance, dance – yet the city lacked a platform from which they could shine. And that was how the idea for the show as a platform to showcase talent was born.

The seasons of the music contest, Good Night Show – the King Maker （ 全民造星）was very well received thanks to plenty behind the scenes footage of how the teams came up with their performance pieces from which the audience got a good sense of the singer/performer themselves.

Some contestants went on to sign with ViuTV and others with record labels.

Here are five talents on my radar:

I first learnt about Jer thanks to _musicplayground. Jer (short for Jeremy to avoid confusion with another Jeremy in the 12-member boy group MIRROR of which Jer is part of). The lyrics, by the one and only Wyman Wong who have bridged the divides penning songs pre, during, and now post “lull”. Wizard of words, poet of the world.

Like Jer, MC also busked and competed at the music talent contest and was first runner up. He’s been “baptised by salty water” as in lived overseas, in Canada. MC has also recently come in first as most popular (new) male singer in a couple of awards for his achievements in the 2021. He had said in an interview that he’d be busking till 60 had he not become a professional singer. You can see he’s quite a child at heart and might enjoy his impromptu ig lives. Some of the wonkiest are on this channel linked.

What’s worth mentioning is this unspoken code of respect of those in the same industry. Amongst those who respect their profession, when they are called to play their part, such as performing with another fellow performer, they do their best regardless of whether that fellow performer is one they personally would prefer to or not.

This leads me to Jay Fung who grew up in Canada and is a talented song-writer/singer. When he performs in Cantonese, his que screen shows anglicized Chinese. Aka how the Chinese words would sound like in English.

This is a pretty good performance of Jay and MC of a song Jay wrote. MC has a Cantonese version of this song.

Winka too busked and was also a contestant of the music talent contest. Here she performs with two more established artists – Jay Fung and Joyce Cheng, both happened to be judges at Winka’s cohort.

Music Panda is a relative new online platform that has become part of the ecosystem for show-casing talents. The platform began with a music channel and a parenting channel and is owned and run by singer Leo Ku’s wife, Lorraine, someone who knows the ropes of the industry.

Gareth, a recent grad from Berklee College of Music adds an exciting dimension to the Hong Kong music scene. His work speak for itself. Gareth also produces music like that of Joyce’s above, MIRROR, and the much loved Keung To.

Here’s a medley of covers performed by Gareth and MC. Note the songs they cover are by fellow young artistes. And “Honest” is a song by Gareth’s girlfriend, Moon Tang.

Adding Gareth’s solo that illustrates what I mean by his adding a different flavour to the scene. Better to listen to the lyrics for this one than to be distracted by the MV –

Addendum: Error and their demo of the latest breed of Mandarin

The group Error as an “Addendum.”

There is a saying in Chinese – Tall, Short, Fat, Thin – meaning: the whole shebang, a motley crew of varying shapes and sizes.

However, producers of the music talent contest felt there were those who obviously were talented in their own ways but didn’t quite “fit” the look and feel of the premier boy band. So instead of leaving them by the way side, another group formed – Error. They’re a funny lot. “Fatboy” and “Dee Gor” are amazing dancers, and Po Kei sings well; the tallest, nicknamed 193 for his height, has quite a following.

Here, they illustrate the latest breed of Mandarin called Kong Pu (Hong Kong Putonghua). You have been warned: It can be grating to the ears or hillariously funny.

And what started as a prompt to respond to what was said: “Let’s celebrate the achievements of all those whose been awarded at the music awards.” said Keung To post award ceremony of Chill Club Awards 2022.

Keung To: No matter who wins, we should be happy. In the music scene, regardless of who wins, it’s something to be happy for. （邊一個攞獎其實我哋都應該要開心。其實呢一個樂壇無論邊一個攞獎都係一個值得開心嘅事。）

Every awardee deserves their award. Not to mention if it’s a teammate who’s been awarded. So let’s not make assumptions or spin tales. Everyone of us support (our teammates) and are happy. (Note: reporters asked if there would be hard feelings between those who got a better award than another within the group MIRROR.) （因為每個人都Deserve每一個獎項。更何況係自己嘅隊友攞獎呢。所以希望大家唔使諗太多我哋每一個人都係支持同開心嘅。）

Anson Kong (vice-captain of the group): Each year, each artist puts in a lot of effort in creating their work. Each song has to go through a lot before its release. So I totally agree with what Keung To said, that each creator, each singer who is given an award – is something for us all to celebrate and to be happy for. Not just awards for MIRROR or members of our group. （每一年每一個音樂人做嘅每一個作品都用咗好多心機去做。每一首歌都係經歷咗好多嘢先出到嚟。所以我覺得啊羌講得好啱嘅就係每一個音樂人，每一個在場嘅歌手攞獎都係好值得開心嘅，除咗我哋之外。)

Keung To: I would not ask or rally my fans to go out and vote for MIRROR or whomever specific. As long as everyone votes for what they like, that’s cool. If the awards go only to MIRROR or members of MIRROR year on year, I’d like to believe that we’ve not grown. I don’t reckon it’s healthy. I wouldn’t want it to be so. （我唔會同fans講要投MIRROR或者邊個。總之每一個市民投自己鍾意嘅嘢。如果每一年都係MIRROR 或者我哋solo歌手攞獎代表我哋樂壇沒有進步過。我唔需要話每一年都係我哋。)

I would hope that in the following years, there would be more and more talent in the industry, that are better, and greater than us.（我甚至希望我哋以後每一年有俾我哋更加厲害嘅人出現。）

I hope that each Hong Kong person can support us musicians regardless of whom you like or whom you do not like. At least you’re supporting talent in Hong Kong. Hopefully our music can make you proud of Asia.（我希望我哋每一位香港嘅人都可以支持我哋每一位歌手無論你鍾意嗰一個，唔鍾意嗰一個但起碼鍾意我哋香港呢一個地方嘅歌手。希望我哋嘅Music能令大家能夠 Proud of Asia. ）

Cover image from MIRROR’s instagram. A still from a campaign with Samsung HK.

Where My Heart Leads – Food for thought:

Qi
karma - Paying forward or Paying back
I surprised myself watching this.
Daruma | Fall down seven times rise up eight
Spark Joy
Kodomo no hi (May 5th)
Easter weekend

Qi
karma - Paying forward or Paying back
I surprised myself watching this.
Daruma | Fall down seven times rise up eight
Spark Joy
Kodomo no hi (May 5th)
Easter weekend