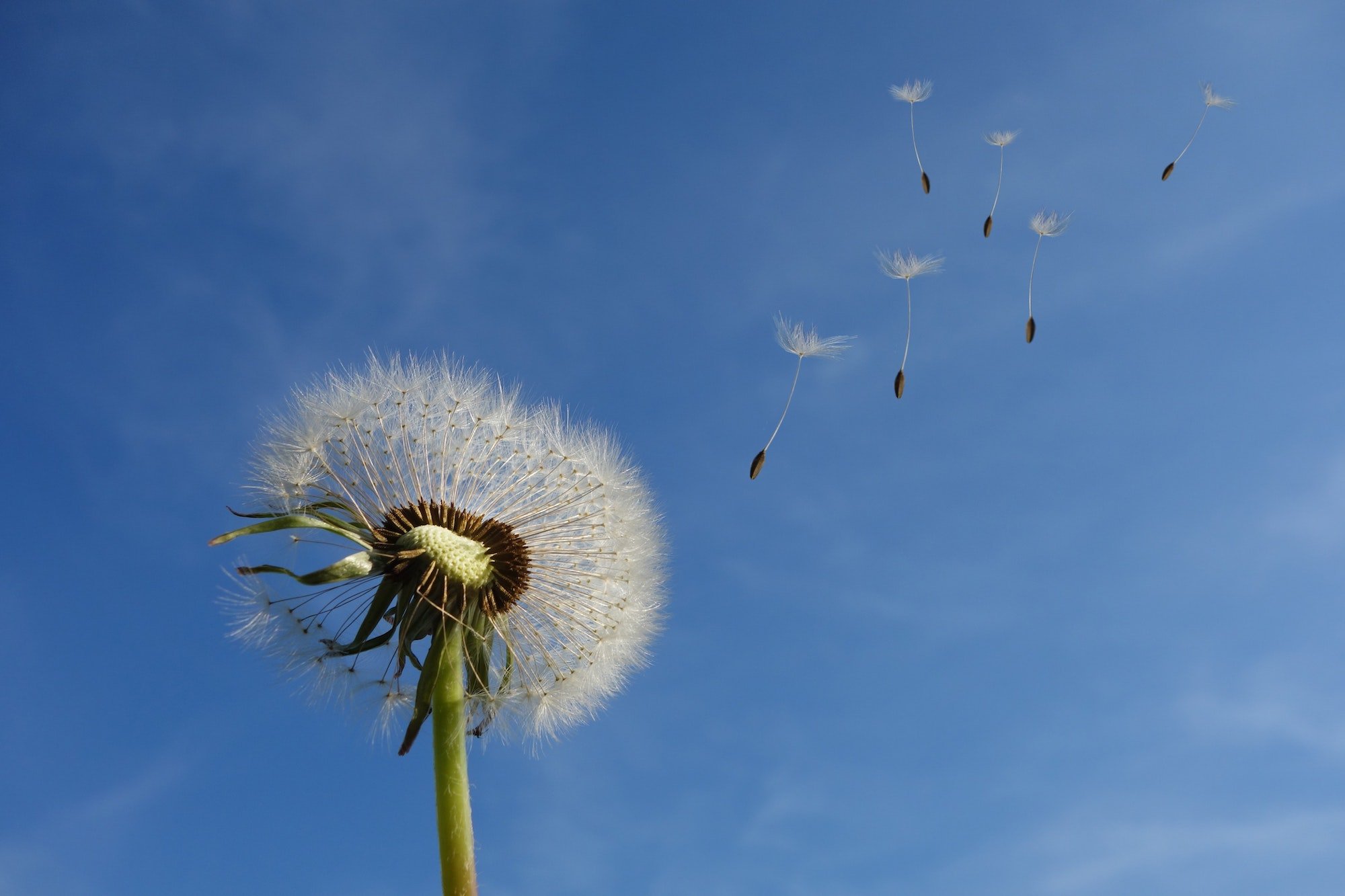 In a breezy corner of a mall-slash-hall, 20-30 seat-long rows arched before the stage. Neighborhood folks came in their homewear, kids and sometimes grandparents in tow. When they advertised this as a community screening, it truly was a community screening. A little girl climbed up on stage to play during the screening, yet nobody was too fussed to haul her off. The film continued to roll, the little girl played for a bit and climbed down of her own accord eventually.

I was surprised by the large turnout for a niche film, in Malay. It drew a large crowd of at least a hundred. REDHA, based on a true story, enraptured the audience as it tells the gripping, yet moving journey about a family rising above the harsh realities of raising a child with Autism. Thanks to superb acting, I couldn’t be sure if the boy who plays the main character was autistic or if he was acting. Turns out the young actors Harith Haziq and Izzy Zulkhazreef shadowed autistic children to help them get into their roles. They did an excellent job.

My previous ‘encounter’ with autism had been from Mark Haddon’s book, The Curious Incident of the Dog in the Night-Time. The book, popular even among young tweens takes a light-hearted peek into the mind of an autistic boy named Christopher. Diagrams and drawings line the pages as we follow Christopher in all his quirks and thinking: counting traffic lights, carefully avoiding stepping on lines.

However, it wasn’t until watching REDHA that I became aware of the severity of some cases of autism.

As we don’t often interact with people outside our usual circles or get to understand their stories and differences. The MINDS Film Festival brings awareness to help support persons with intellectual disabilities and those diagnosed with autism.

The seven film selection were impressive, hailing from countries both East and West, tells diverse stories. From Korea hails Innocent Witness (2019) a detective story; from Italy: My Brother Chases Dinosaurs (2019) about brotherly bond; and even from Hong Kong: Distinction 非同凡響 (2018) on unexpected journeys. Refer here for the full program: https://www.singaporefilmsociety.com/event/mff2020/

These film screenings are a great way to promote understanding whilst help eliminate discrimination through an entertaining medium.

In lieu of clapping

A clip of a graduating class has been circulating on social media. The principal of the highschool asked the graduating class to not clap so their classmate, who is sensitive to loud noise, can receive his diploma. See what happened here:

What’s in the name

REDHA means to accept everything that has happened wholeheartedly and sincerely (because that is His will). An Islamic term that is explored philosophically and spiritually.