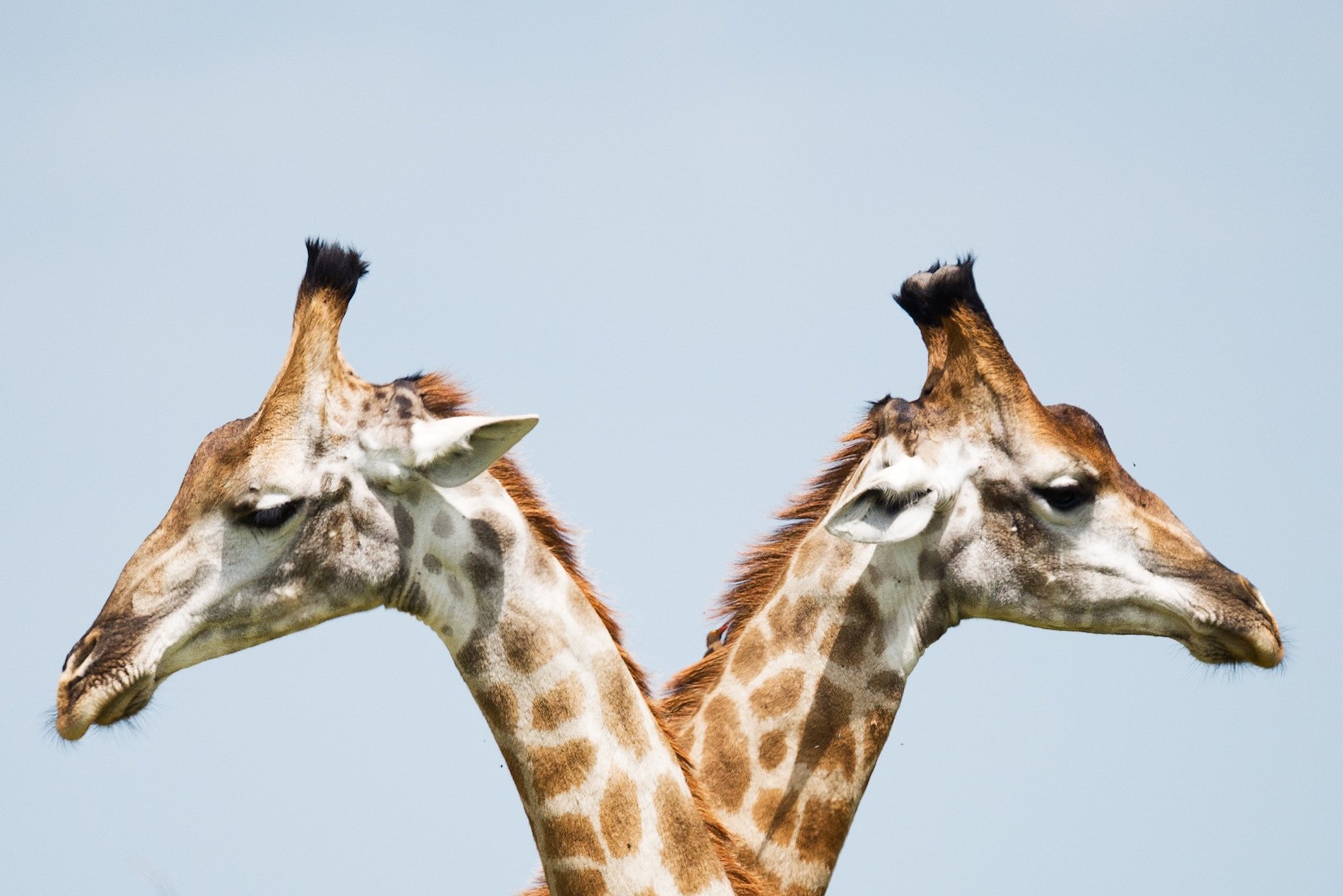 My friend Karen went to a retreat in Bali to learn surfing. She was very annoyed that the random people bobbing about in the water were checking out how she gets on the board. Her coach reminded her, “If you focus on those people, you’ll crash into them. However, if you focus on that opening between them, you’ll get past them and be riding the wave.”

It’s a excellent reminder on life too. Do we let distractions, like other people and what they do pull us off course, or are we intently focused on that gap/that way forward?

Yet what we focus on has just as much importance.

An owner I know runs an education business that touches many lives. Undoubtedly, the owner pours her heart and soul her business. She offers music, education, and parenting of high quality.

For a long time though, she was so focused on fixing the parts in her business that didn’t work. Her focus on fixing had her believe her business wasn’t working until someone said to her, “Listen. Relax. Give yourself some credit. Look at the 90% that is doing very well.”

It was then that she released she fell into focusing on what didn’t work instead of giving herself some credit and some breathing space. When she backed off herself a little, sorting out that 10% became more manageable.

Focus on your steps

Maybe you’ve heard the zen expression 看腳下, which translates to look under the feet. And could also read: focus on your steps.

The story goes that Zen master Fayan* was with his three students when the light of the lantern went off as they were about to head home. In the dark, Master Fayan says to the three of them, “How would you describe our current situation?”

One student answered, “Look under the feet.” Master Fayan saw that this student has the best potential to take Zen further. The phrase simple, direct. Grounded in action. As it means taking the steps needed to walk (even in the dark) and find the way home.

Although it’s true that Zen could come across as a bit elusive, like the koan “What is the sound of one hand clapping.” The reality is zen practice is practical and grounded in the everyday. Like the simple practice of walking.

The expression of “Focus on your steps” applies to any situation desirable or not so desirable. As long as one focuses on taking steps, the light is at the end of the tunnel.

*Fayan is a Chinese Zen priest who lived in the Song Dynasty (12th century) in Sichuan, China.