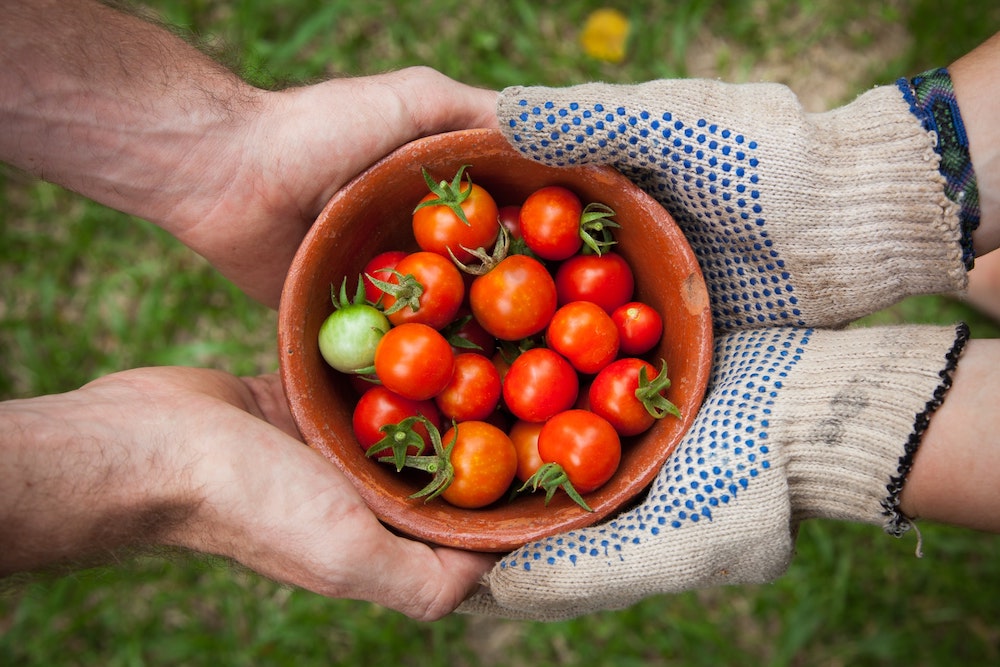 I still remember how gentle, kind and upbeat she was, giving me two thumbs up. And how nonchalantly he put on the Cartoon channel for me. Secret Santas in action.

When it comes to blood and needles – I am a wuss.

The idea of extracting a Vitasoy pack-equivalent of my blood from my body is scary.

The attendant who led me to the cushy armchair became on the receiving end of a chain of my questions, all of which in the hopes of finding something that reassures – “It it going to hurt?”

“No, no. Just relax and watch TV.” He says casually.

The screens broadcasted the tired police press conference, so I asked if I could watch something else.

“What would you want to watch?”

“Cartoons.” I replied and he put on Cartoons for the screen in front of me. Some staff walked by and did a double-take at the cartoons. The guy didn’t make a fuss out of it and so neither did the others.

The time came. A young, cherubic-looking lady came and got my blood pressure reading. I spotted her “trainee” pin and worried if she was experienced enough. Maybe she sensed my unease. The head nurse came to do my procedure. She gave me a tip though, “Since it’s your first time donating, I would suggest that you donate a regular instead of a large pack.”

As the head nurse unwrapped the bags and tubes, I tried doing what I normally do with the nurse, “Can I use a small needle please?” to which she replies that there is only one size.

I stared hard at the cartoons. The needle was in. There was a plastic roll in my hand. I squeeze that gently. And – the machine goes off beeping. The whole floor could hear the darn machine beeping. Blood flow too slow. I was too possessive with my blood.

Get in the rhythm. Squeeze the tube.

I squeeze. I felt the blood flowing. It didn’t hurt so that’s ok. Soon the beeping stopped.

The young trainee came to check on me, mouthing, “Everything ok?” I nodded. Although my foot was beginning to spaz a little. I tried to put my foot down on the floor to counteract the spasing, but the footrest was too high and my foot couldn’t touch the floor. However, I persevered. Done. The spasing stopped once the needle was pulled. I was glad I did a regular pack. The young trainee came over, giving me two thumbs up while the head nurse did the final works of my blood pack.

“Thank you. Thank you.” I said under my breath to this secret santa.

The head nurse held up the pack (of my blood) to show me. I caught a look of it in the corner of my eye. It’s blood, it’s fresh. It’s gruesome, yet extremely life-saving.

As I was about to leave, the attendant who switched the Cartoon channel on was nearby and I wanted to thank him. He was really cool about quietly keeping an eye out for everyone – having our backs. Three girls emerged from the hallway where one was feeling a bit weak so he tended to them. I said thank you from my heart and took leave.

I felt a sense of relief and accomplishment for having gone through with the donation. In retrospect, there wasn’t any external factors to be worried about. The team at the centre is professional and alert, the equipment all fresh from sterilised packs. Plus, if someone was unfit to donate, they wouldn’t allow it. I was in great hands.

Now that I’ve donated once, I know to give myself some good nights of sleep and be better nourished (eat proper meals before and after) and better hydrated. The spasm shouldn’t happen if I was better rested and hydrated.

I have no idea where the blood and blood products goes. Putting it out there so it may help those who could use it. I was thinking how interesting, the blood can go help people regardless of race, regardless of background. There’s no division.

Thank you again to the Secret Santas for supporting me in first blood donating experience. Small things, yet heartfelt impact.

Are you someone’s Secret Santa?