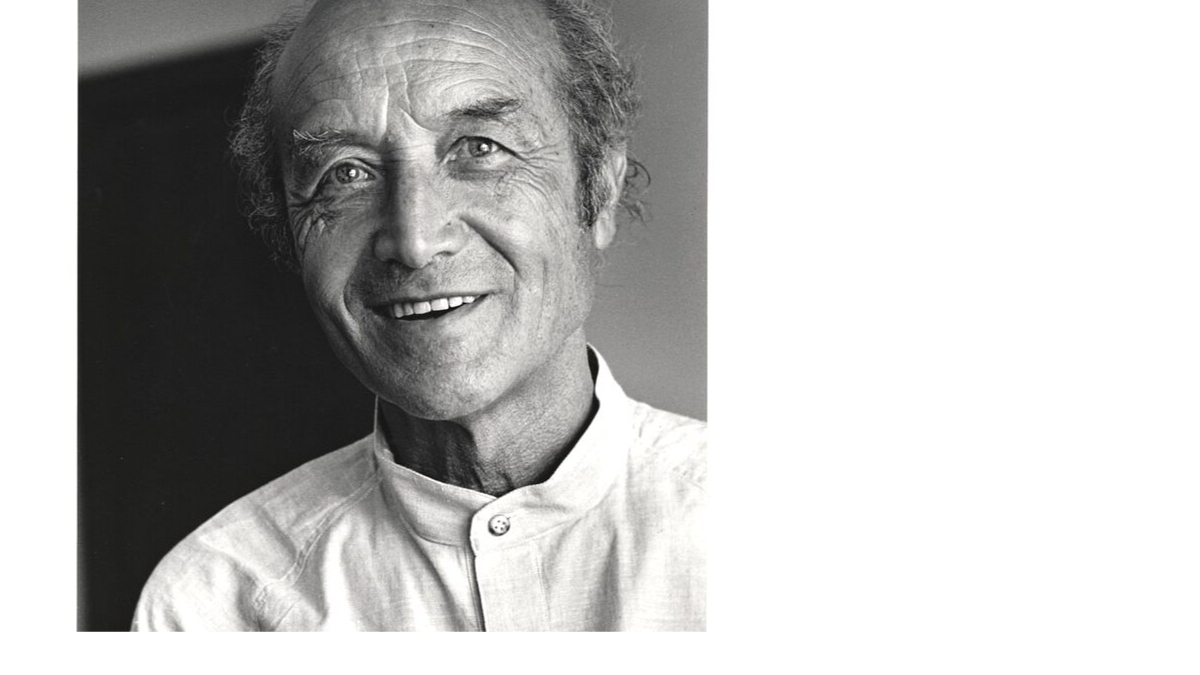 Twenty years ago, I first saw Noguchi’s work at his museum in New York. I assumed he was Japanese or Japanese-American by the name. The Japanese aesthetics infused his works – the stones plucked from a zen garden, the minimalist forms helped corroborate my assumption.

Skip forward a couple years, I went to Paris for training at my first job in a French cosmetics company. With a couple days to explore the city, my boss recommended that I check out the Pompidou Centre.

Nothing at the Pompidou struck a cord.

At the doorstep of the industrial facade of the Pompidou however, sits a quaint, nondescript structure. It’s the Constantin Brancusi atelier. Brancusi (1876-1957) was a self-taught sculptor. Legend has it that he walked on foot from his hometown in Romania to France.

One enters the atelier and follows an elliptical trajectory circumventing a cluster of Brancusi pieces, separated by glass. Brancusi’s sculptures are magnetic. I had found myself encircling his works at the MOMA as if looking harder might enable a deeper connection. A recent article compares Brancusi’s clean sophisticated shapes to primitive sculptures of pre-Hellenic times. A 4000 year gap aside, the sculptures placed side by side seem to echo. Rather than looking to model sculpture to resemble, Brancusi’s sculptures were meant to evoke.

In preparing for M+ Museum’s Noguchi for Danh Vo: Counterpoint, I realised – Noguchi (1904-1988) was actually bi-racial. He was born to an American mother and an absentee Japanese father. His father was credited for introducing the Haiku (5-7-5 syllable poem structure) to the Western world. Isamu was raised by his progressive writer-educator mother.

At Columbia University, as Noguchi considered dropping out of school in favor of studying art, his mother supported his decision. She reckoned that Art offered more potential for positive impact in the world. Surely, Noguchi took this to heart in his far-reaching pursuits of sculpture, design, and even outdoor landscapes in his lifetime.

Although the Romanian sculptor was known not to keep assistants, Noguchi on a fellowship from the Guggenheim managed to land a six-month stint with him. From there, Noguchi takes a piece from Brancusi’s exploration of capturing the energy, the idea of things in simple forms and to tap into different cultural pasts.

Counterpoint was on show at the M+ Pavilion. A square-ish space that Danish-Vietnamese artist Danh Vo and the curators had the works artfully arranged. On my first visit, a facilitator primed us to connect to our senses. We then walked quietly single file, meandering past the scattering of sculptures and objects. We each picked one that caught our eye. I found a curious-looking black relief sculpture hung on the wall. The relief looked like distorted faces seen from different angles. Is that a nose? Or an eye? Or that an ear? The piece turns out to have nothing to do with faces,- it was a model for This Tortured Earth, a large-scale outdoor project that never got realised.

Internment camps in America during WWII

This Tortured Earth was a response to the devastation of land and people due to war. 110-120K Japanese on American soil, over 60% of them American citizens, were locked away in concentration camps as Japan attacked Pearl Harbour Hawaii. Noguchi wasn’t locked away. He however volunteered to join the concentration camps in the hopes that through design, he could help improve living conditions for his fellow Japanese in the camps. He left the camp in less than a year when it became apparent that his ideas would not garner the necessary support.

Although Noguchi was unable to hold classes in Japanese ceramics and wood at the camps, his exploration of the Japanese culture was life-long.

In the 1950s, Noguchi was invited by the mayor of Gifu prefecture (known for lanterns and umbrellas) to help revive the waning lantern business. The sculptor began experimenting with different forms and stands. His designs, over 200 by the end of his life, breathed new life into a traditional business. Over the course of a few decades, his lamps that were once considered strange had become well-loved across the globe. Now, they are sold by the original Gifu lantern manufacturer as well as by Swiss furniture company Vitra.

About this same time, Andy Warhol was minting art prints, redefining, democratising art for a wider audience. Noguchi with his AKARI light sculptures, turns light into material and lamps into sculpture bringing Art into homes.

Rubbing off each other

Noguchi hung out with some pioneers of his times. Early on, aside from assistant work with Constantin Brancusi, Noguchi worked with Buckminster Fuller, the philosopher-scientist-designer and twice Harvard dropout credited for designing the geodesic dome and set out to change the world for the better. And American dancer and choreographer Martha Graham for whom he designed stage sets. And a dalliance with painter Frida Kahlo.

Lesser known, Noguchi studied with esteemed Chinese calligrapher Qi Baishi in the 1930s. Noguchi married once – to Yoshiko Yamaguchi or Li Xianglan as she is known by her Chinese audience, who, not unlike Noguchi himself straddled two cultures growing up. A trip down memory lane with her singing 夜來香 and Hong Kong’s nightscape.

During their short-lived marriage, Noguchi created some of the more playful works that tap the traditional craftsmanship of Japanese ceramics.

At the center of the Counterpoint show, a large torso-like slab sits on a wooden silt-base. Children liken it to a pencil sharpener. Adults and children alike peer into the hole drilled into the stone checking to see if there was something meant to be seen. The work, The Inner Stone was created in the later part Noguchi’s life. At that point, Noguchi had set up a studio in Mure on the Shikoku Island and had assistants working with him. Previously, he did his works mostly himself. At the studio in Mure, Japanese sculptor Masatoshi Izumi recounts how Noguchi would leave harvested stones for one, two years so it would heal, change color, and wait for stone’s beauty to emerge again.

In the same documentary, Isamu Noguchi: Stones and Papers, the young Izumi recounts how as a young Japanese, he shared with Noguchi his wish of living the lifestyle of the West. To which Noguchi, who was there to be removed from that lifestyle, says, it is the lifestyle you have here in Mure that you would come to realise is much more what you would enjoy.

When I took visitors on the docent-led tours, I often liked to give the analogy of a jade carver who needs to have an eye for seeing the potential in the jade to decide how best to carve the stone. The stones are one of a kind. Likewise, the sculptor has to feel the stone in order to be able to highlight the stone’s best qualities.

This is the part where the kids and adults alike happily climb onto Noguchi’s sculpture – an undulating red doughnut one could stand on or sit on. I had wondered, can we have adult-sized playgrounds with massive slides and monkey bars to climb on? Perhaps the Noguchi playgrounds, as supposed the “tortured earth” is the answer.

“In spite of – or perhaps because of – the frustration of his remarkable ambition for civic activism and artistic idealism in the year he spent in the camp, Noguchi was driven for the rest of his life to create transformative public spaces meant to ennoble, uplift, and liberate the public.” – Counterpoint show booklet.