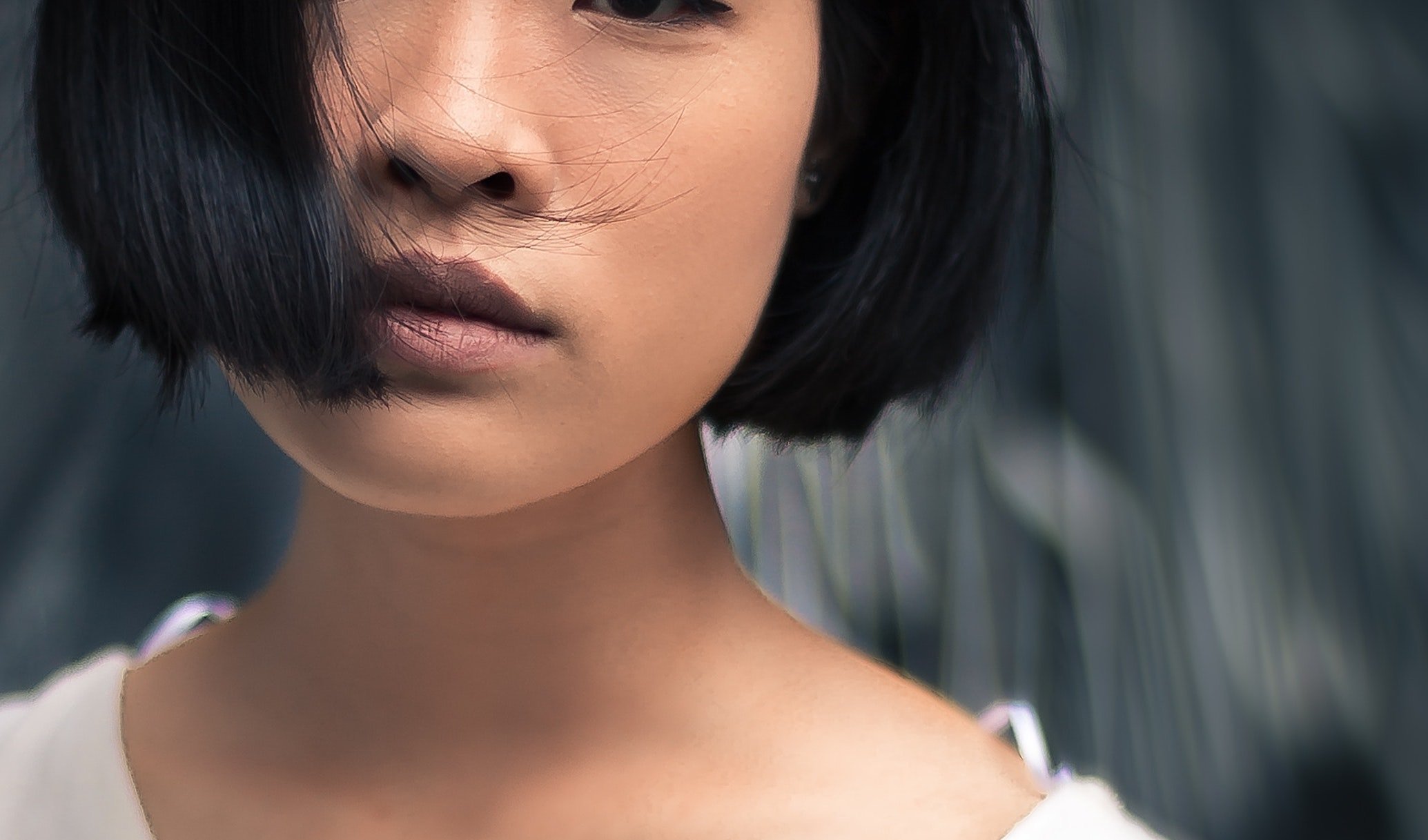 Boarding school at age 13, 14 was very much a culture shock. Not just the language, the food, most of all how people think and the way things are done.

I was assigned to a large girl’s dorm my first year, sharing a large double room with a girl from NYC. You can easily tell which side of the room was hers and which was mine. We had totally different modes of life.

My roommate sets her alarm for 6am (Classes start at 8, mind you). The loud beeping radio alarm types that I don’t get why people use waking up to scratchy, annoying noise. My roommate takes her morning shower and spends the next hour or so putting together her outfit and makeup (something I didn’t even own.)

I – rolled out of bed 15 minutes before the class bell rung. Brushed my teeth, went to the loo, threw on dress code-abiding clothes got there just at 8. If breakfast was had, I’d get up an extra 15 minutes earlier for a double-toasted bagel with cream cheese on one side and strawberry jello on the other. Sometimes, to change it up, plain yogurt, lots of grapenuts, milk to water it down, and big splattering of strawberry sauce.

Large, stylish magazine spreads from W, Harper’s Bazaar and the likes plaster my roommate’s side of the room. I didn’t really buy magazines then – it was something read at hair salons while getting my hair cut. She had a chunky, black stereo system (which I used to call a Hi-Fi) that became my early introduction to all that is Brooklyn-cool, including lots and lots of hip-hop.

My side – lots plastered on the wall too – of design postcards, name card designs, everything graphic design, line and colors. I listened to music on my computer. All in all, pretty minimalist.

One school evening, my advisor came to check-in on things and my roommate was out. As a foreign student from Hong Kong, it was natural I kept an eye out on people also from Hong Kong. I don’t know how I knew, but I heard that one senior class girl from Hong Kong was doing drugs.

So that evening when my advisor came to my room, I told her that I hear that this girl so-and-so (let’s call her Beatrice) is doing drugs. It was more like gossip when I got hold of the news, kind of like hush-hush, “Oh, you know what, so-and-so does this….”

“Ms Finley, this girl from Hong Kong, Beatrice, I heard is doing drugs.” I said.

My Finley – who teaches chemistry, wears plaid, and drives a pick-up truck -asks, plainly, “Why are telling me?”

Confused by my teacher’s question

You know how the crux of education is not so much about the information one is taught, but about the practise of analysing and coming up one’s points of view and listening to others? That evening was one memorable education/Lesson that has lodged in my mind since.

To be honest, I hadn’t considered why I would tell Ms Finley about the girl and the drugs until she asked me why. All the years leading up to age 13/14, going to school in Hong Kong, I’ve been trained to obey, trained on what is acceptable, what is not. Trained to identify what societally is acceptable or not. It had become second-nature to “report to an authority” what is out of line.

But Hong Kong and America had different values and different ways of looking at things.

What was my motive for reporting Beatrice’ case?

Was I concerned about Beatrice’s well-being? Did I want to help her get medical attention?

Or was I trained to report on others’ ‘mis-behaviors’ in a system built upon obedience? And was there part of me looking for a ‘gold star’ for doing the ‘right’ thing?

I was taken aback when Ms Finley asked me the question because I had assumed she would acknowledge my report, and do what I thought faculty would do – investigate and put the right to wrong.

Instead, Ms Finley questioned my intent.

Such opportunities of looking beyond the surface would present itself way past boarding school. And years pass, I realise the intent and motive for our actions is sometimes as important, if not more important, than the act itself.

In senior year of boarding school, in a class on Zen Buddhism, I was introduced to Koans. The most famous one being, “What is the sound of one hand clapping?” left our class around the Harkness table pondering fervently. No one, however, seemed to know. Because some things in life, it’s not about an answer, but about the reward of the inner knowing that comes in time.

Ms Finley’s response that evening was like a Koan. After that evening, my advisor and I didn’t broach the matter again. Beatrice wasn’t someone I knew personally. She was senior classmen afterall. She graduated and is doing well for herself, a partner at a professional firm. As for the drugs she purportedly took? Who knows? It might have been pot for all we know that is now legal in many parts of the world. (Canada has at least three Cannabis-producing companies seeking to list, and Asia has South Korea approving Cannabis for medical use).