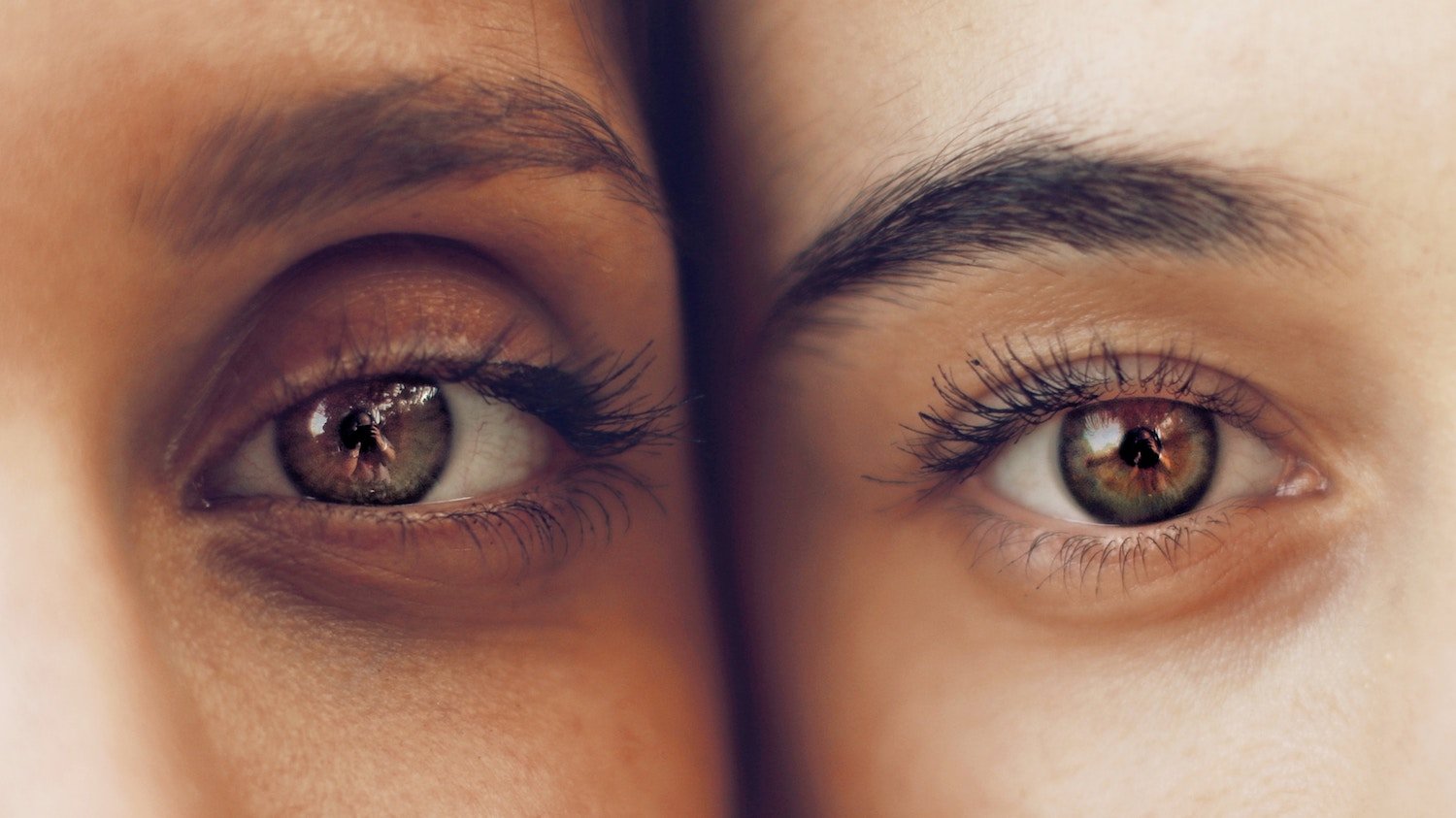 The massive vat of stir-fry appeared circa October 2018 at one of the Vipassana meditation camps in Japan.

It was a slop of gooey soy-sauced corn-starch jumble of vegetables. I took a teeny bit and mostly filled my bowl with rice, and a massive serving of miso soup.

On the last day of the 10-day silent Vipassana camp, silence was lifted and we got chatting. On food, a friend excitedly exclaimed, “The stir-fry was SOOOO good. I had extra helpings of it.”

I thought, “You serious!? That was the most disgusting stir-fry I’ve ever seen.”

She continued, “I loved the sauce.”

“What!? The sauce was practically cornstarch goop.” I thought to myself.

I saw a couple other Japanese nodding in agreement to my friend’s positive appraisal of the stir–fry.

During the meals when I was thinking how horrible the meal was; there were people who really enjoyed it.

The gooey sauce was a hit for Japanese taste-buds. I could see how it had resemblance to Japanese curry sauce or the demi-glace gravy-like sauce the Japanese seem to love.

For Chinese palettes we just prefer lighter sauces. Our most beloved is the seasoned steamed fish soy sauce finished with boiling hot oil. Adults and kids alike would order extra servings of rice just to get to the soy sauce.

So our preferences and perspectives really boils down to a difference in the norms we have grown up with.

We may not admit it, but we are products of the systems we are educated/ live-in.

In light of political clashes amongst mainland Chinese vs Hong Kong people, and arguments that have made relationships fraught with tension, Gershwin’s, Let’s Call the Whole Thing Off offers some inspo:

When it comes to stir-fries, southern Chinese talk about the “Wok’s Qi.” Yes, you heard me right. Chinese cooking is about the Qi, or the energy. Good stir-fry yields lightly glazed, crisp, piping hot dish as the cook can artfully handle the timing, heat, and qi of the fire.

Sauce is light. You over-do the cornstarch or the food isn’t crisp and taut would be a sign of an amateur cook…or so I thought…